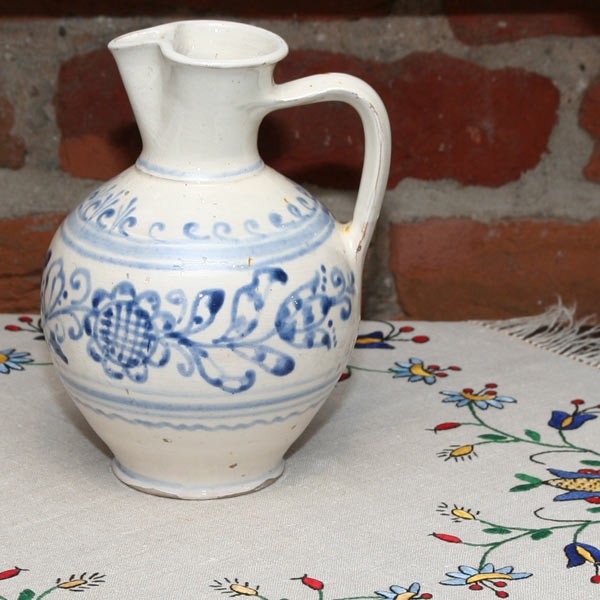 This permanent ethnographic exhibition depicts aspects of everyday rural life in the Chojnice region at the turn of the 19th and 20th centuries. The exhibits gathered by the Museum come from representatives of all ethnic groups living in the area around Chojnice, among them Gochy, Borowiacy of Kashubia, Borowiacy of Tuchola and Zaboracy in the north and other mixed groups including Kosznajdry in the south.

The exhibition presents mainly the elements of material culture that distinguish Kashubia from other regions.  The key element seems to be Kashubian architecture and the wooden carcass framework with characteristic arcades. The exhibition focuses mainly on arranging a residential interior equipped with everyday objects. It also shows basic activities that were a source of livelihood based mostly on the natural resources of the Kashubian land. Accessories and popular tools for beekeeping, fishing and fiber processing are important parts of the display. Exhibits of farming tools illustrate farming and livestock, both being the main source of livelihood. Wood was raw material of great importance in the folk culture. It had multiple functions as it was used in many forms: from construction to the manufacturing of tools and household appliances.  On the farm its use was widespread.  Similarly, items woven from roots were made in almost every home and the material was used to produce simple objects as well as create real works of art. This usage is a perfect example of how to turn ordinary material into something luxurious.  Other popular objects were made from horns, especially snuff boxes used for snuffing, a habit frequently seen in Kashubia. Additional elements that distinguish Kashubia from other regions are also displayed at the exhibition which depict the suffering of God in Jesus’ Passion by way of roadside crosses and chapels.  Both forms of art still play an important role in the culture today. 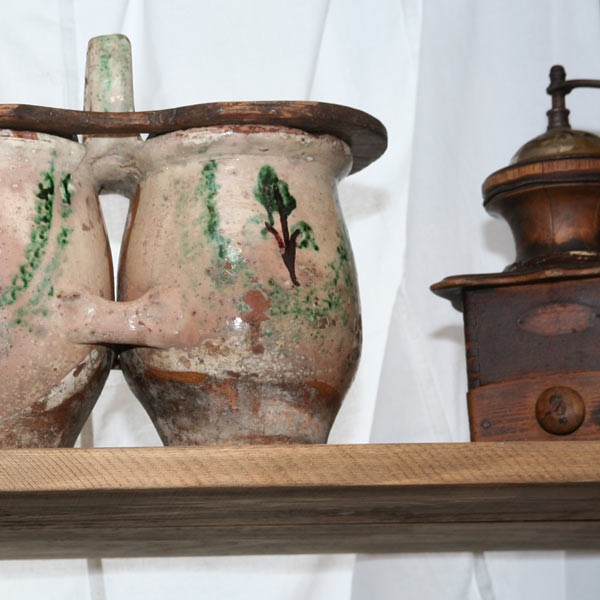 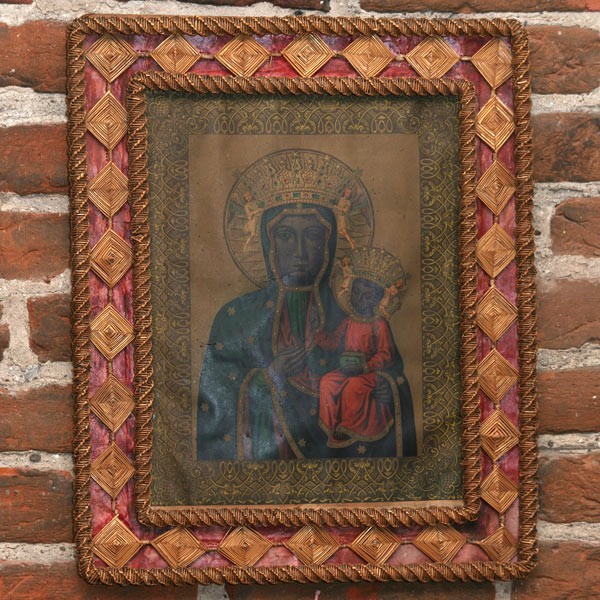