Strona główna Plan a visit Exhibitions Current Chojnice in the past. From the Middle Ages to the Second Polish Republic 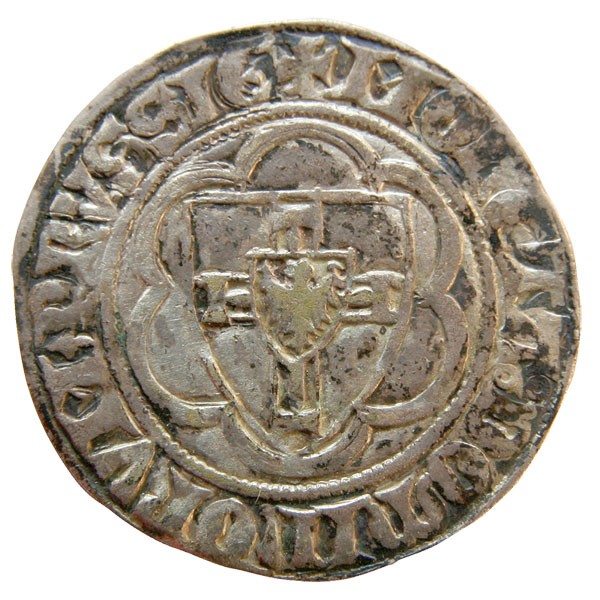 Chojnice in the past. From the Middle Ages to the Second Polish Republic

More than two hundred objects are on display which present the history of the town from the Middle Ages to the end of the Second Polish Republic. One of the oldest items is a treasure of Teutonic coins from the 14th and 15th centuries. They are mainly one-sided, silver bracteates. The rich traditions of the Old Polish craftsmanship are illustrated by a set of tin utensils related to the guilds of clothiers, tailors, shoemakers, coopers and blacksmiths operating in the town. They are complemented by a knocker in the shape of a pretzel, which once adorned the door of Johann Fryderyk Felsch, a baker from Chojnice.  A jewellery chain of the Fowler King from 1696-1752 draws special attention in the rich collection of relics from the Brotherhood of Riflemen. Exquisitely made plaquettes of insignia show portraits of Polish rulers, images of shooters and symbols related to their founders’ professions. Among the monuments presenting the history of Chojnice in the interwar period, a plaquette with a crowned eagle holds great symbolic significance. It was funded in 1921 by Jan Kaleta, a socialist and a local government official and entrepreneur. Alojzy Sobierajczyk, the first mayor during the Second Polish Republic, is depicted in the portrait from the 1930s. The item to be presented at the first museum exhibition in 1932 was the skull of aurochs. Tools for branding horses with the town's coat of arms points to the heraldry of the town and so does a seal from around 1826 that was used in the municipal office from the 14th to the 18th century. 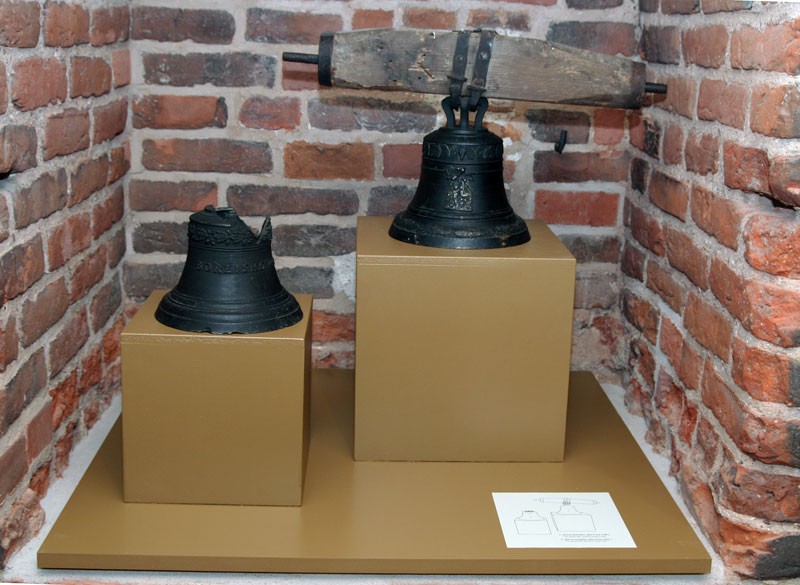 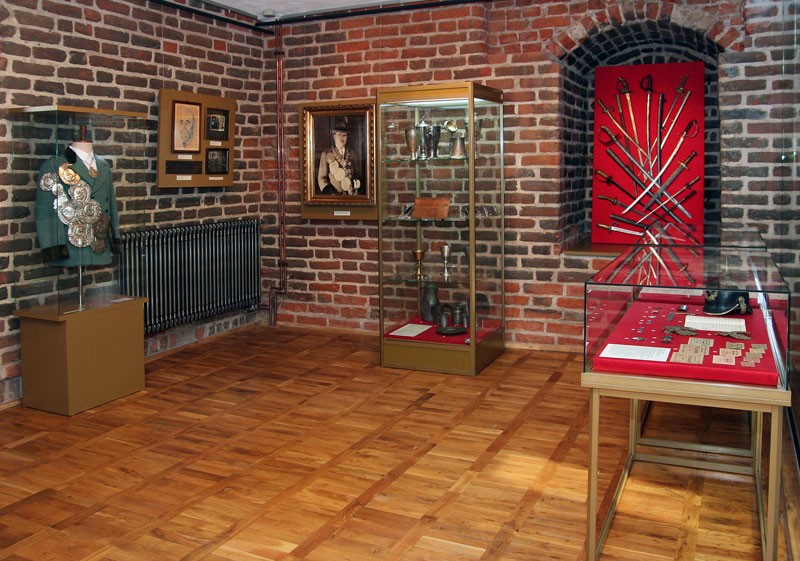 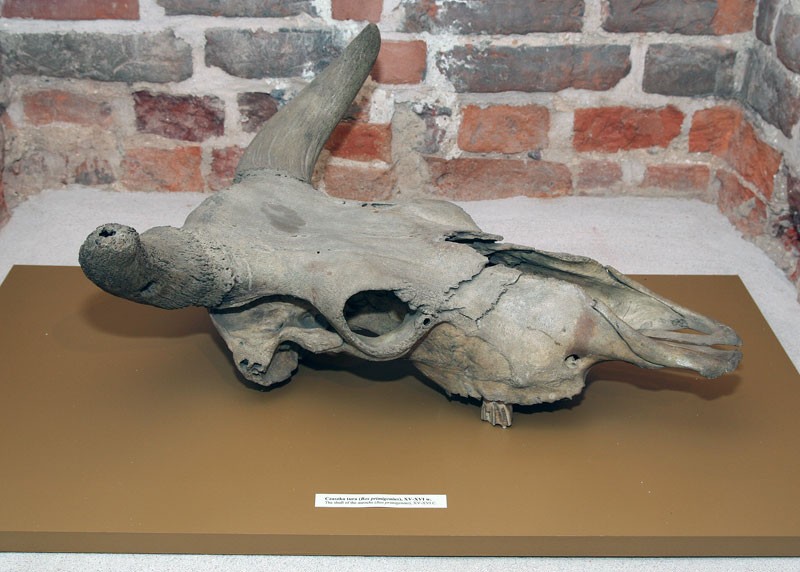 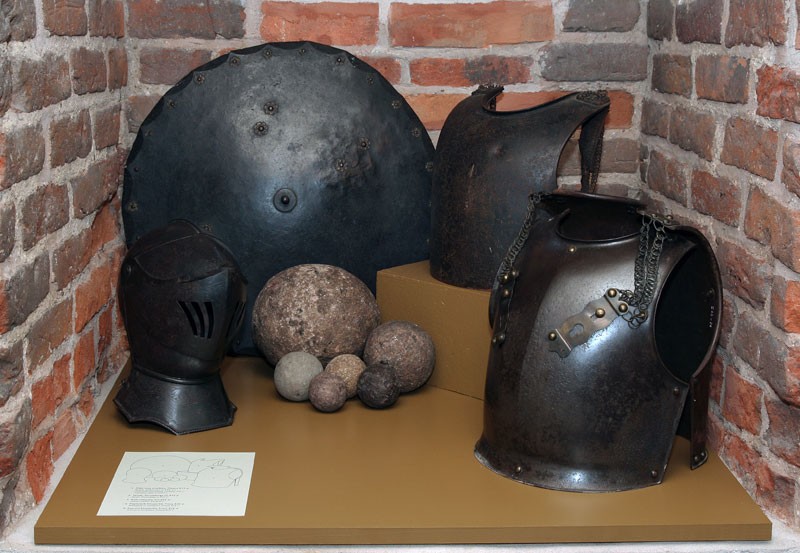 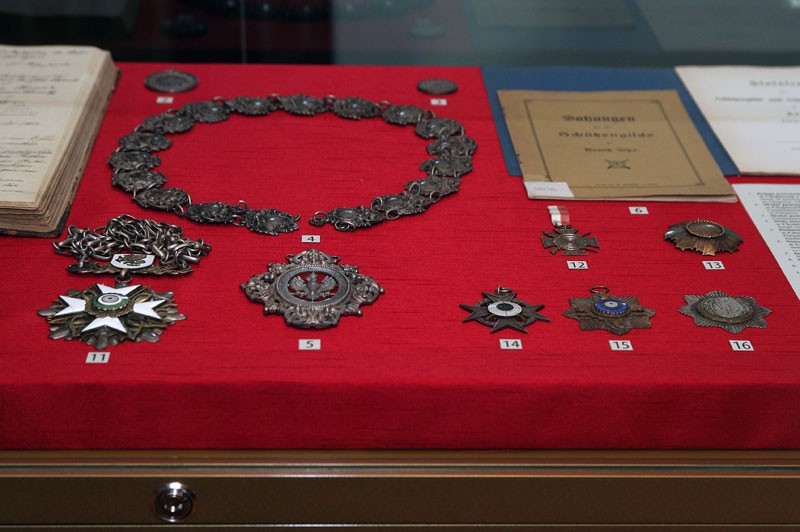 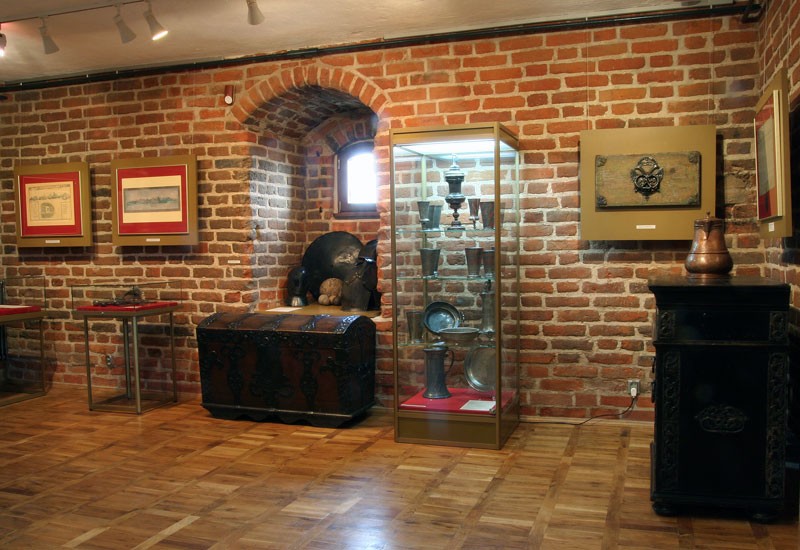