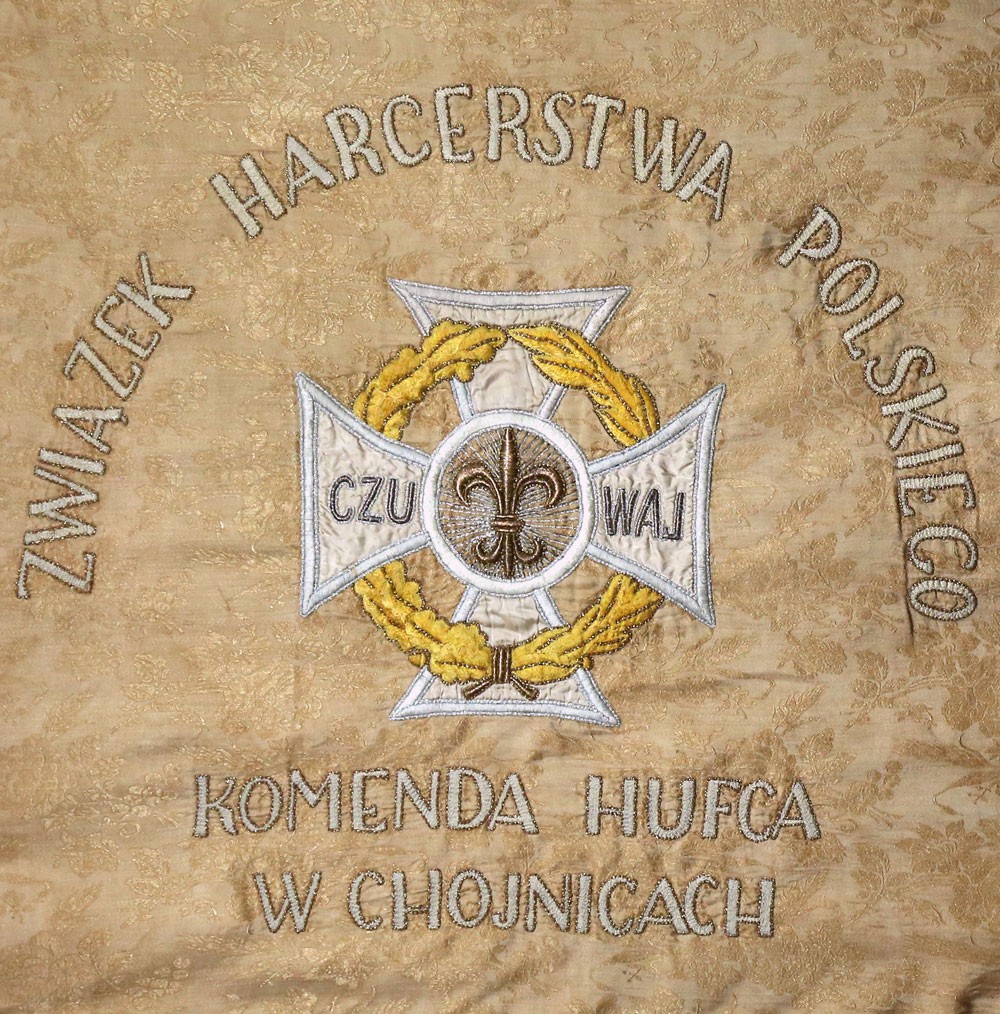 The exhibition is a joint project of the Historical Unit of the ZHP, a scout troop in Chojnice and the Historical and Ethnographic Museum of Jan Rydzkowski in Chojnice. Its main goal is to present selected aspects of the history of the Polish Scouting Association in the town over a hundred years. 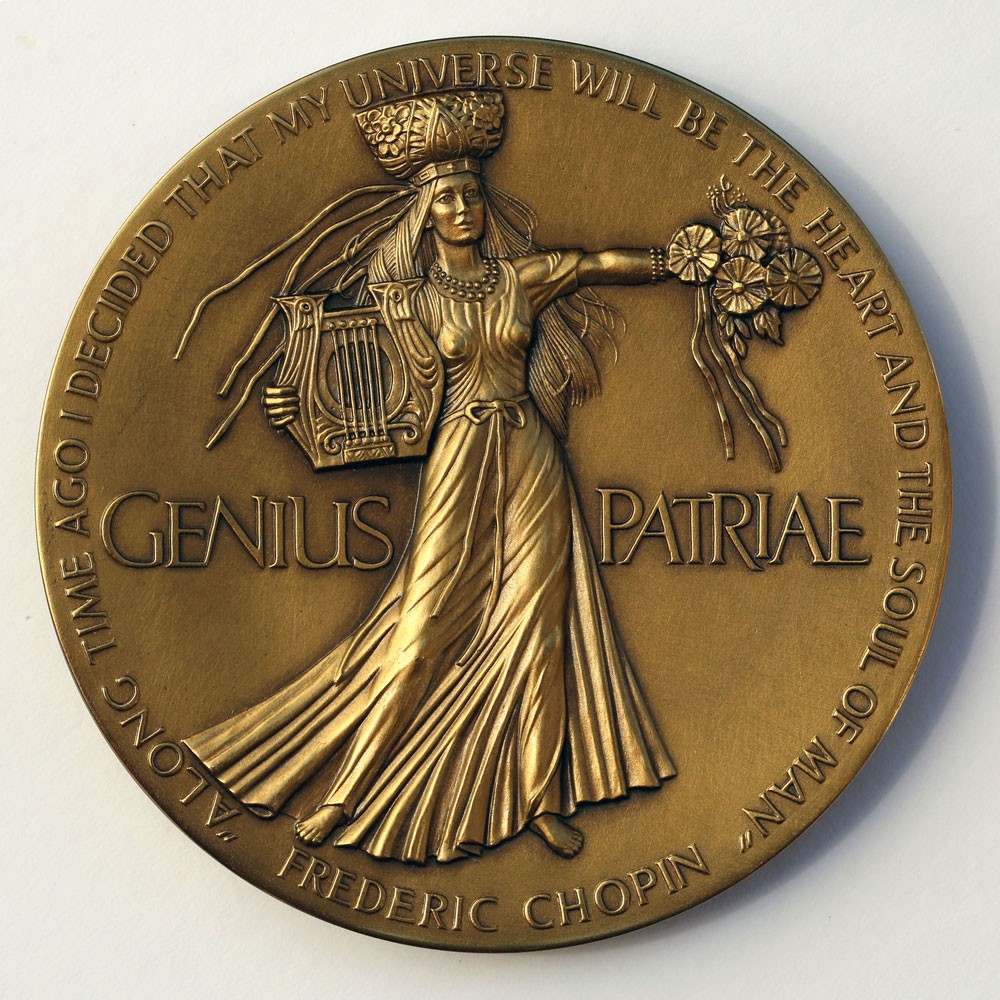 Leon Stanley Kawecki was born on July 2nd, 1921, in Chojnice. There he went to and graduated from the General School followed by gymnasium. He also attended the private art school of Elsa von Kittsteiner, where he studied the basics of painting and drawing. At such a young age, he received a bronze medal for a watercolor he sent to an art competition. The works were judged by a panel of judges in which Wojciech Kossak happened to be one of its members. 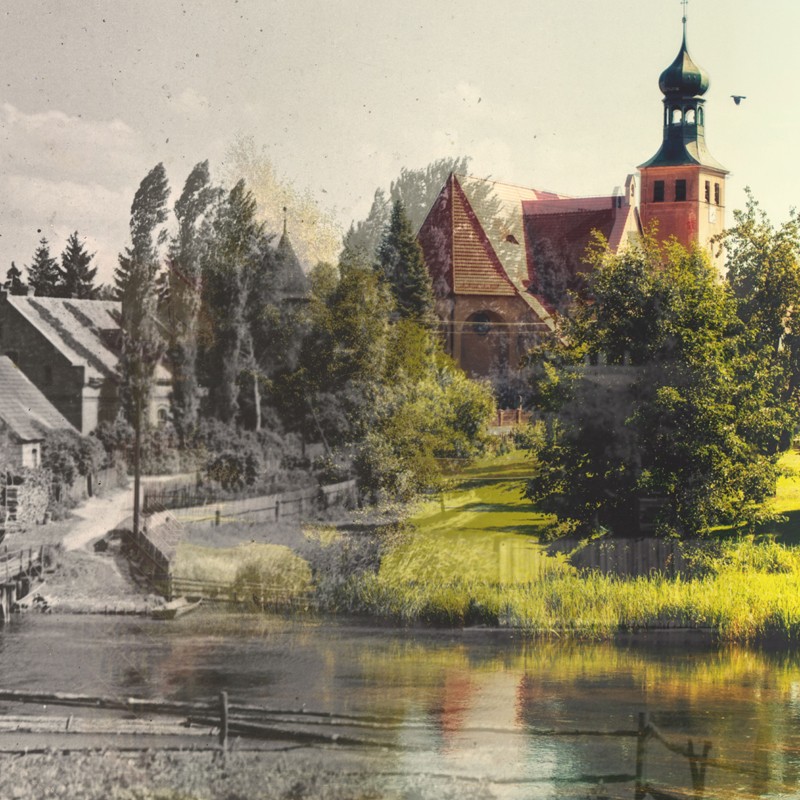 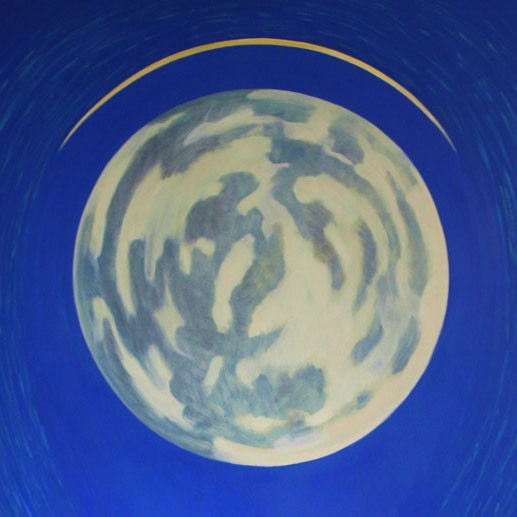 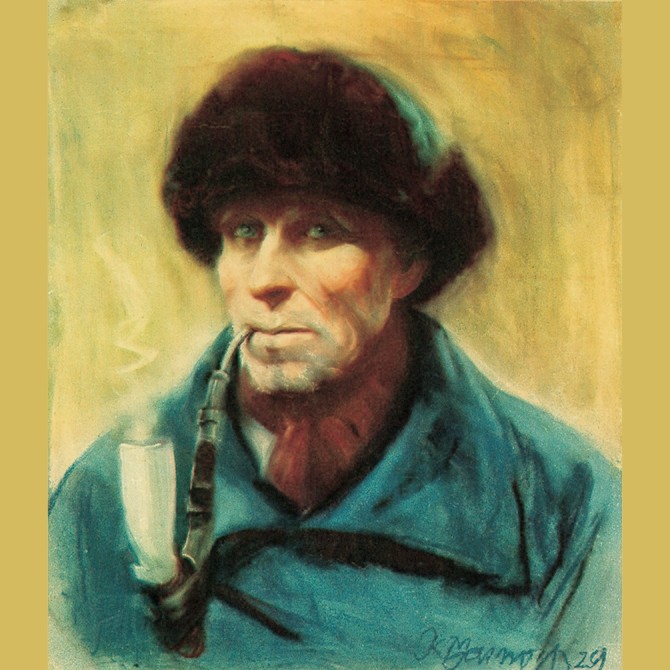 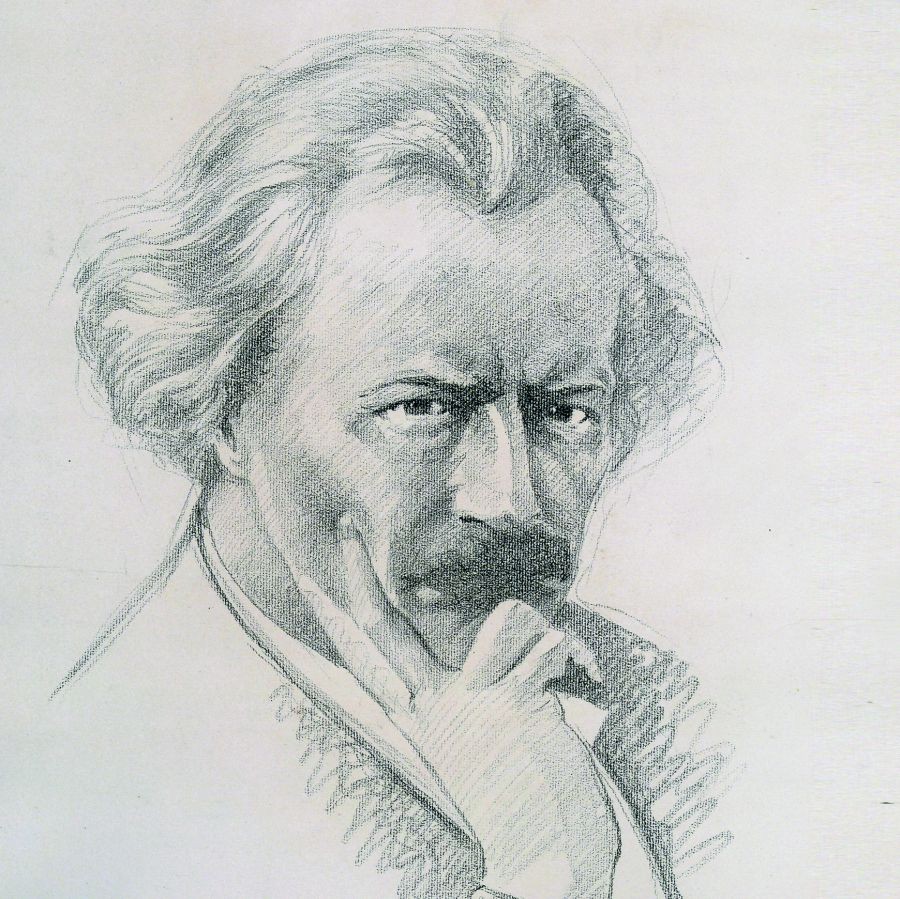 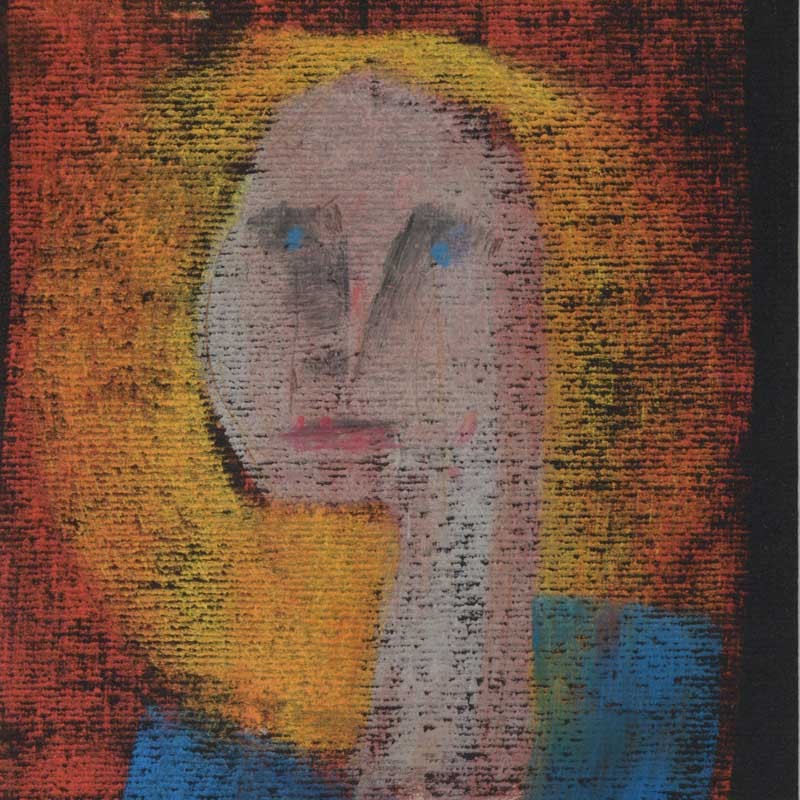 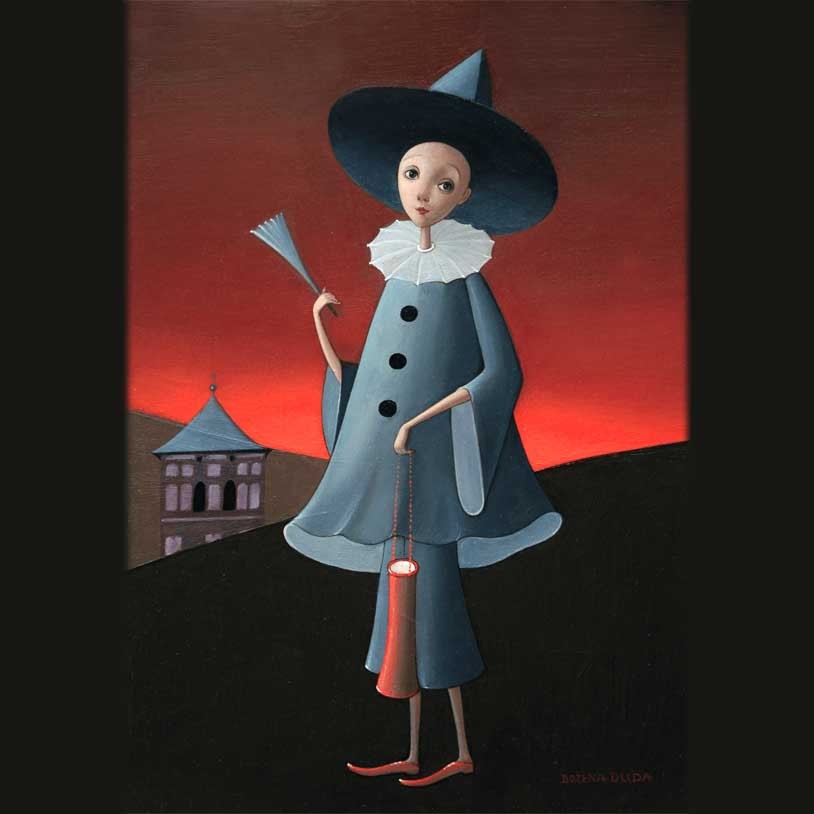 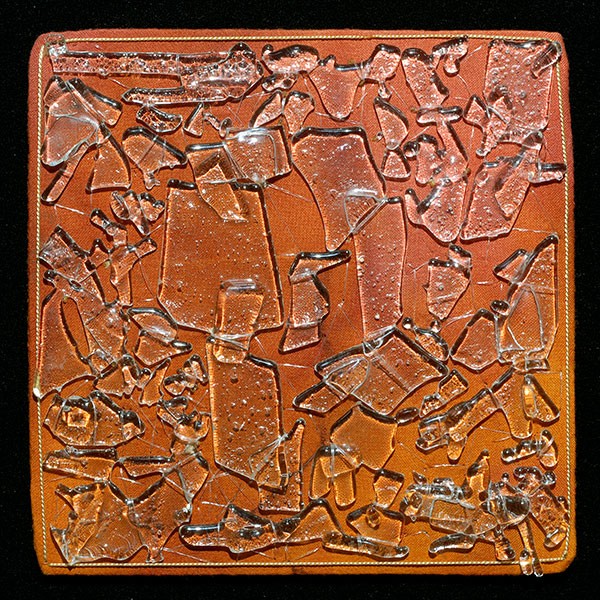 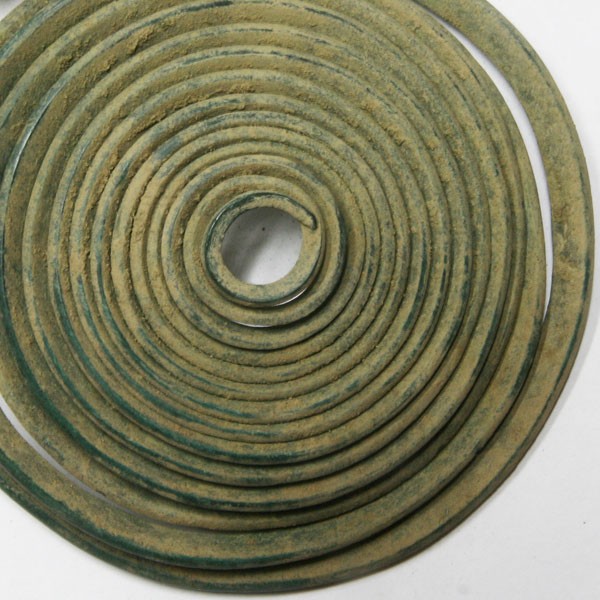